Local History
The 11,000 sq.ft. log building is located in historic Rancocas Woods, where during the Revolutionary War Patriots and Hessian soldiers clashed during an attempt to capture Mount Holly. Before the Civil War the Underground Railroad flourished in Burlington County. The area later earned the name "the cradle of emancipation."
​
In the early 1900's a popular amusement park occupied Rancocas Woods attracting summer travelers and families from the surrounding states. One amusement ride survived and is now located in Seaside Heights!

In 1948, Philadelphia entrepreneur William Spencer, who had moved into one of the early cabins, bought 25 acres and began to develop a rustic shopping center of log-cabin stores anchored, by 1955, with his own large furniture and gift shop. 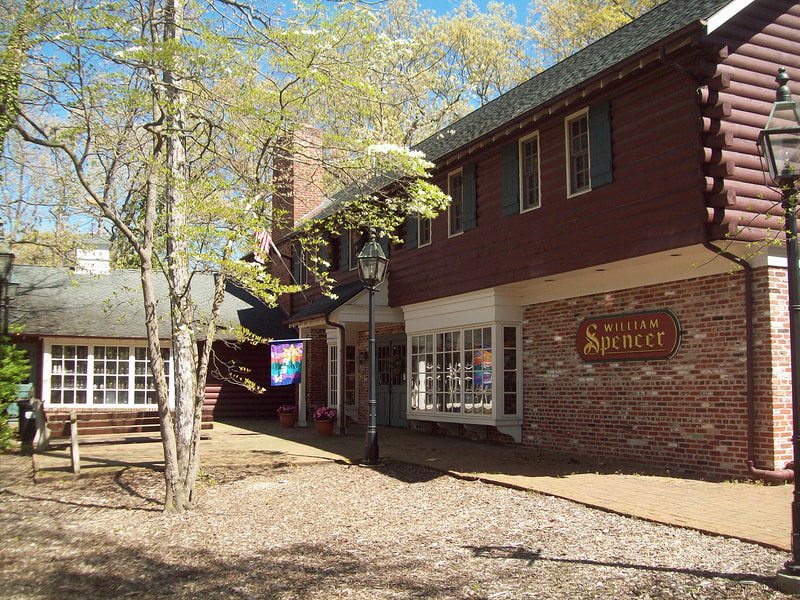 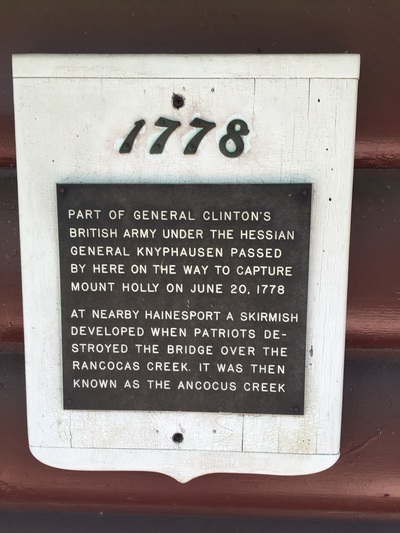 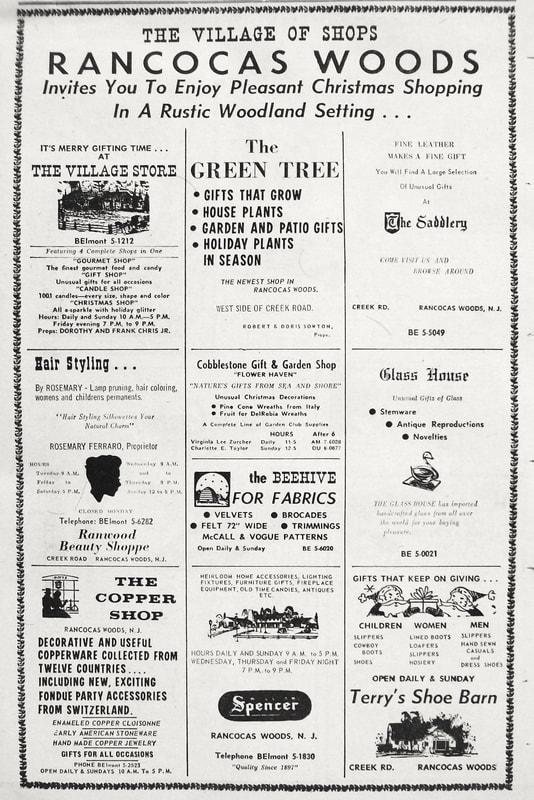 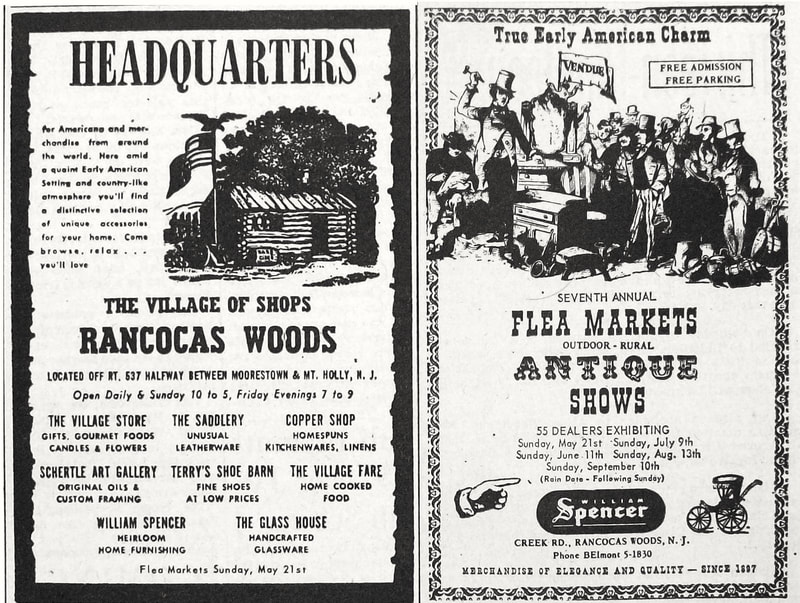 Currently
Creek Mercantile moved into the William Spencer building in 2016, operating as a vintage, antique, and handmade co-op. Boasting 3 levels of shopping and over 50 unique vendors, it's a must-visit!
UA-93165515-1